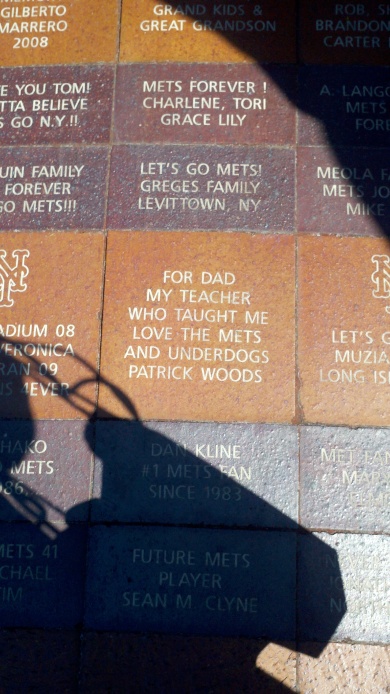 What a bad teacher.

Belle of the Ball: Anthony Rendon. Rendon had a terrible debut, going 0 for 4 and making an error. But there’s no reason to hurt his confidence now. We need to support him in this new experience, and give him our praise hoping he will become a star.

But if he ever goes 0 for 4 again I will disown him.

Smell of the Ball: Jayson Werthless. Get what I did there with the name? It’s a funny pun, since his name is Werth and he is HORRIBLE SO HORRIBLE, WHY WOULD YOU SWING AT A 3-0 PITCH WHEN THE PITCHER WASN’T THROWING STRIKES. COULD YOU BE MORE STUPID? THE ANSWER IS NO, UNLESS YOU WENT BACK INTO THE CLUBHOUSE AND SCRAPED PAINT OFF THE WALL AND JUST ATE IT FOR HOURS, WHICH IS NOW WHAT I’M GUESSING YOU DID BECAUSE YOU DO NOTHING THAT MAKES SENSE. WE COULD HAVE HAD THE BASES LOADED AND 0 OUT BUT INSTEAD THE WORLD IS OVER AND IT’S ALL YOUR FAULT. 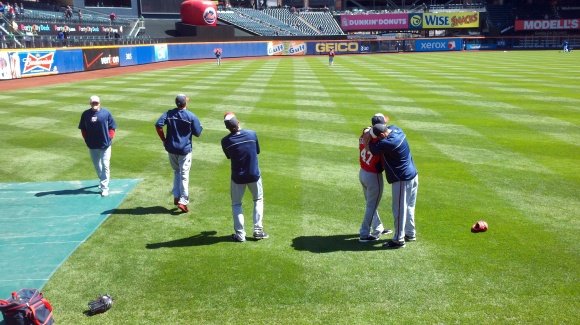 Henry Rodriguez finds comfort in another man who has trouble throwing strikes.

Today was Ron Darling Bobblehead Day at Citi Field. Many teams have special tributes to the players honored with the toy during these games. The Phillies recently hosted a Lenny Dykstra bobblehead day where food vendors would take all the money in your wallet when you tried to pay for something. The Cardinals, during Ozzie Smith bobblehead day, all tried to do backflips, resulting in serious neck injuries for most. And of course how could we forget the Giants’s Fred Merkle bobblehead day, where every player had to play with a boner.

END_OF_DOCUMENT_TOKEN_TO_BE_REPLACED

Heck of a Job, Brownie: After Severe Storm, Nats Successfully Clean Up Mess 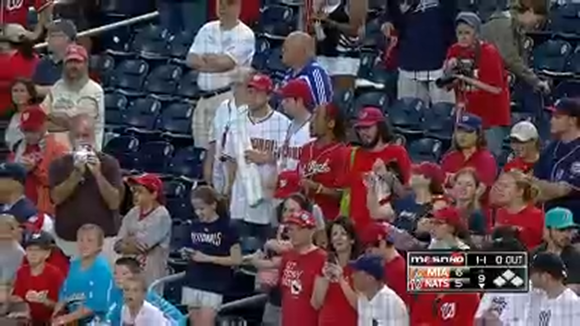 Us featured on MASN again, though probably not as intentionally on their part as last time.

Jayson Werth: 1-5, 1 R, 1 HR, 1 RBI. Jayson Werth was a shame of the game candidate before the rain delay, but afterwards he was the star. I guess Werth is like a flower, he just needs to be watered to reach his full potential. Also like a flower, some people get allergies when they get too close to Jayson. Probably cause of whatever’s stuck in that mound of hair on his face.

Adam LaRoche: 2-5, 1 E (should be 2), 3 Earned Runs. A simple grounder went through LaRoche’s legs in the 5th which led to two runs, and a failure to pick a low but easy Zimmerman throw later led to another. Clearly Adam should not be considered to replace Strasburg in the rotation, considering the amount of runs he allows. However, he would be a good fit for the next vacancy for the Marlins closing role.

The magic we felt upon entering Nationals Park yesterday no longer remained. A decision had been announced that we were all dreading. Many in the ballpark were shaking their heads. But that would be hard not to do, the promotional Ryan Zimmerman bobbleheads were just so fun to play with! They could only distract from the pain for so long though, as the reality set in: Stephen Strasburg is done.

The decision for such an early shutdown was a surprise. But not a good surprise, like a surprise birthday party. No, this was in fact quite the opposite. No balloons, no presents, and 30,000 people in attendance. …nobody shows up for my birthday parties :(.

END_OF_DOCUMENT_TOKEN_TO_BE_REPLACED

I Can’t Believe It’s Not A Loss: Nationals Spread Happiness with Win

Justin Ruggiano has no escape from the terrifying baseball. (Photo by Marc Serota/Getty Images)

Jacob Turner: Loss, 5 IP, 6 H, 5 ER, 6 K. Many Nationals climbed all over Jacob’s Ladder to reach a heavenly state today from ending their five game losing streak. The Marlins on the other hand slid down the lesser noted Jacob’s Chute, falling farther into the hell that comes with being a Marlin.

Rosie the Riveter was right. We can do it! We can win baseball games! Many didn’t believe in us, many thought that we were at the point where we’d sit back and let the rest of the league run all over us like they had been for years. But disaster struck. A 5-game losing streak. We had to step up and show our worth, that we could do things just as well as anyone else. Finally, during the 6th game we have achieved what we’ve been working so hard for. Hopefully we are never relegated to sitting back and losing ever again, and we remain on an equal plane with the rest of the league for the rest of the way.