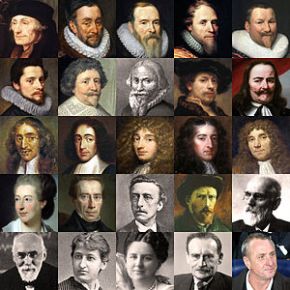 The Netherlands have assembled an impressive 25-man team.

World Baseball Conflict of the Game: The Korean War.

The Dutch had dealt with the Koreans before. They knew just how difficult a fight they were in for going into this WBC game. Having lost 120 men in the Korean War, although an insignificant number compared to what other countries lost, the Netherlands were intent on avenging this deaths and proving their dominance over the Koreans.

However all these feelings were kind of silly to have. For you see, given the accepted culture of the Netherlands, all the players on the team were actually very high and had a great deal of trouble realizing the difference between North and South Korea.